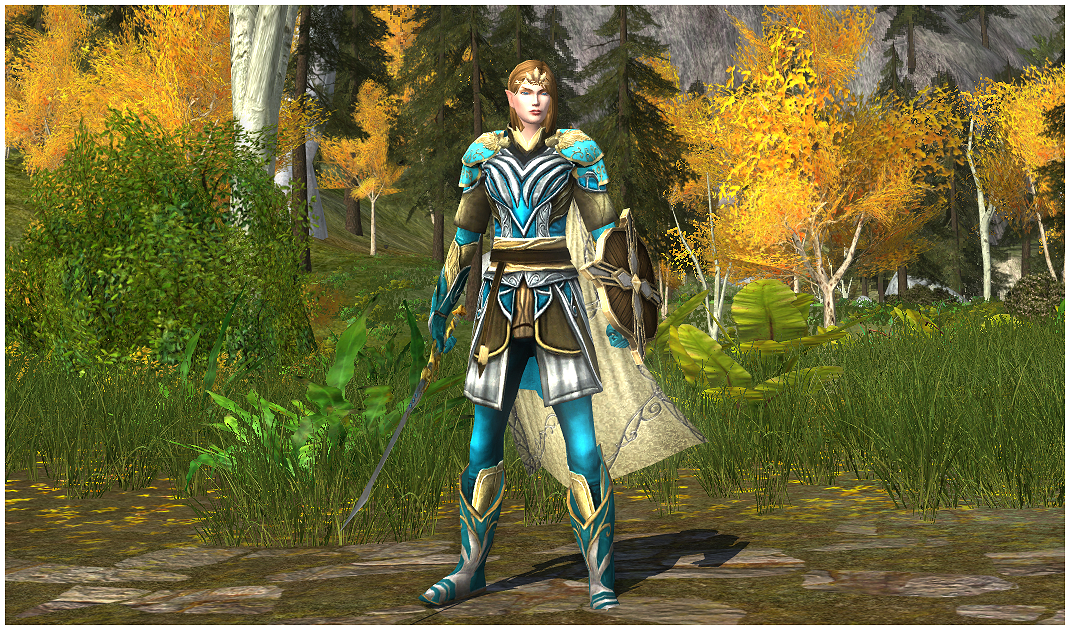 Every year I've reached this anniversary milestone, which officially falls on April 24th, I can't help but think "Has another year come and gone so quickly?" Having been blogging for LOTRO these past eight years, I'm surprised I haven't run out of content to publish between reviving old cosmetics and exploring the newest ones. I'm always finding rewarding things to do. Just in the past year, I've helped judge several cosmetic contests across several servers, I've even hosted my own with the help of Gladden's Rangers of the West, and I've also expanded the Cosmetic Weapons section to include a vast selection of shields. There have been other projects and events, too many to name in fact, but they've left me satisfied without feeling burned out, as they normally do. I've even rediscovered my love for raiding, which I haven't actively done since Riders of Rohan was the current expansion!