In recent weeks, some old and beloved friends returned to LOTRO. I've enjoyed questing with them, trying to balance my time between the normal and legendary servers. We agreed to stay on the same page, leveling or progressing the story only when we're together. It's been wonderful experiencing the well-written and timeless story of LOTRO again. And, more importantly, having a new alt meant having eight new outfit slots!
Whenever one person stepped away for food or some other reason during those sessions, I've gradually squeezed in some new-ish appearances during those downtimes. (The Subscriber Town Services item gotten from the VIP vendor, with instant vault and wardrobe access, has been a blessing!) I call these "new-ish" for a single reason. These were previously shared outfits that I've repurposed by altering color schemes and changing a few pieces. Making new outfits has been an ever increasing struggle and I've got to keep the creative juices flowing somehow. After all, I've made more than 250 custom appearances over nearly nine years! Not all of these repurposed outfits have been spectacular, but I thought I should share a few here. This blog has been about ideas, after all!
Before I list the pieces and the source outfits, I wanted to mention the legendary servers again. It's been a slow process with that "Story Pace" debuff, but I managed to reach level 100 and unlock all six special account-wide cloaks. Each cloak was earned through completing specific quests from the Epic storyline. I've been working with them recently and hope to have new outfits centered on said cloaks. As to when? I haven't a clue. However, I've been excited this past week to finally check something off my secret blog wish list! 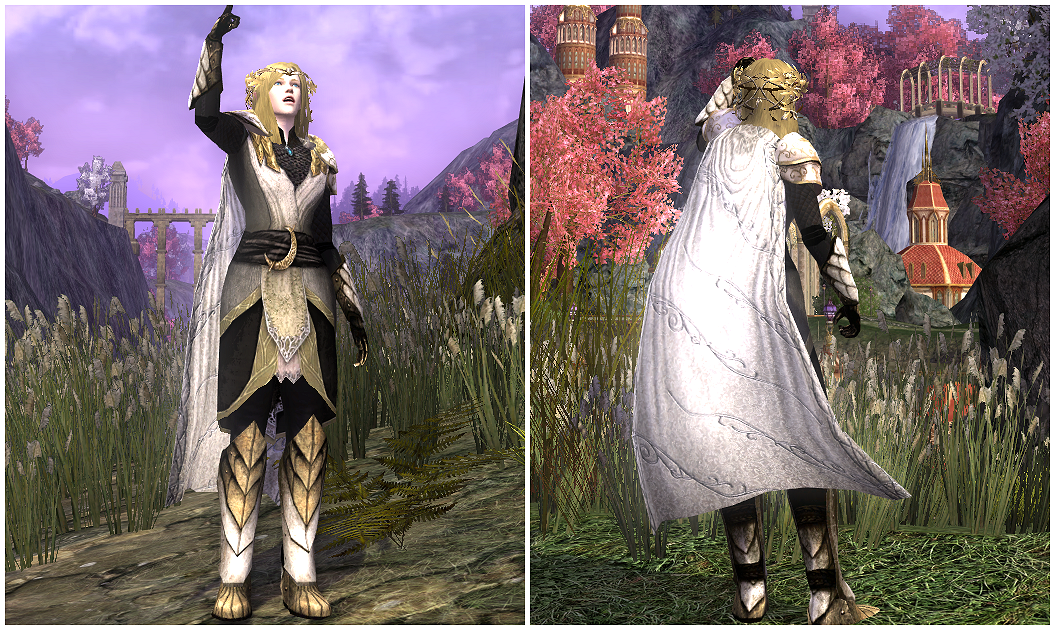 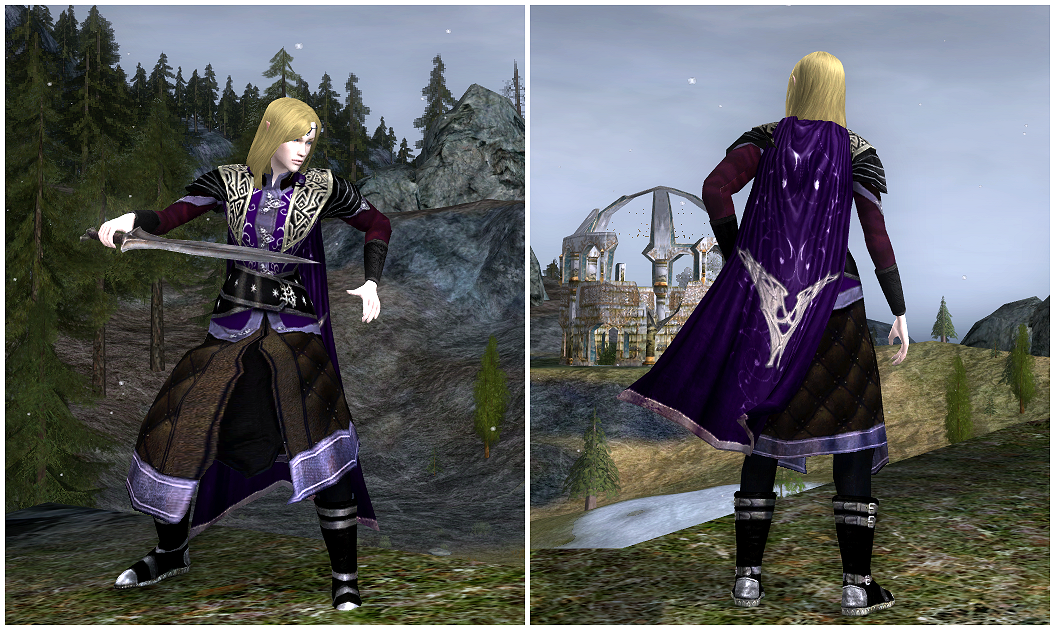 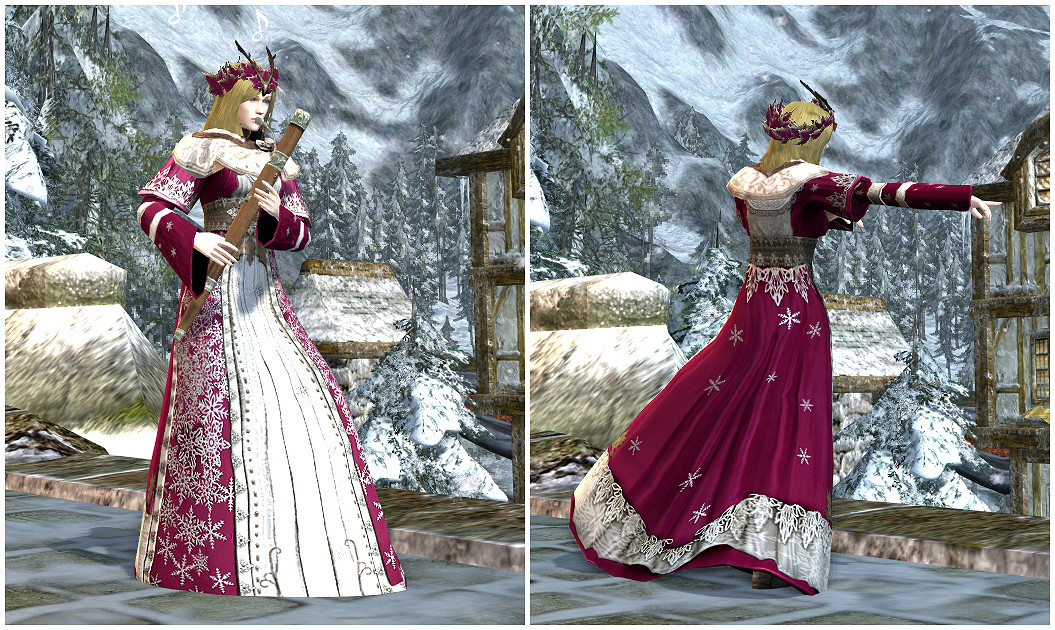